Closing arguments conclude in the trial of Const. Daniel Montsion in the death of Abdirahman Abdi Idil Mussa 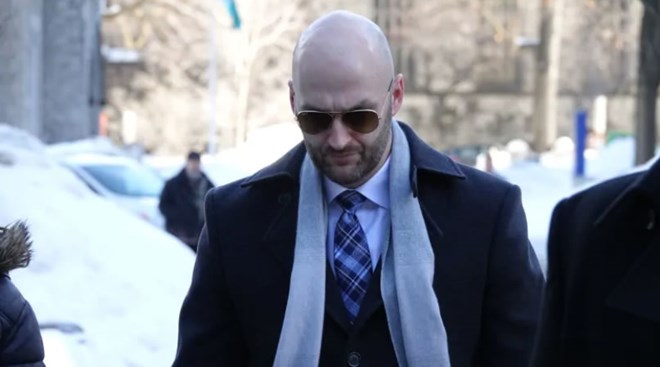 Const. Daniel Montsion’s punches to Abdirahman Abdi’s head during a violent arrest caused the Somali-Canadian man’s death, according to the Crown’s closing arguments, which wrapped up Wednesday.

“The punching in the face and the head — multiple punches with those gloves on — accelerated Mr. Abdi’s death on account of his existing conditions and events [that day],” said Crown attorney Philip Perlmutter.

Montsion has pleaded not guilty to charges of manslaughter, aggravated assault and assault with a weapon in Abdi’s death on July 24, 2016 in Hintonburg.

When Montsion pulled up to 55 Hilda St. to assist Const. Dave Weir in arresting Abdi, the 37-year-old had already been involved in several alleged physical confrontations at a nearby coffee shop, as well as a physical altercation with Weir who chased Abdi to his residence.

Perlmutter argued Montsion acted rashly on arrival and didn’t properly evaluate the circumstances.Ads By Google“He failed to follow his training, he failed to assess [the situation] and if he’d done any or some of those things, he would not have had to resort to the punching with the gloves that ultimately, in our submission, resulted in this man’s death,” said Perlmutter.

“Const. Montsion should have known there was another officer close by and that should have informed his action,” he said. “On that [security] videotape, he didn’t stop for a second. He got out of that car, his mind was made up.”

Perlmutter also stated that, contrary to the defence’s assertion, Montsion’s distractionary blows were not issued to buy the officer any time and distance to arrest Abdi safely.

“He didn’t use them to do either of those things,” he said.

Montsion’s defence lawyer, Solomon Friedman, argued that Montsion was thrust into a dynamic and unpredictable situation and he behaved in a deliberate manner to control Abdi who was “assaultive” and resisting arrest.

“What police officers are called upon to do is sometimes to make very difficult decisions in a very limited amount of time,” said Friedman. 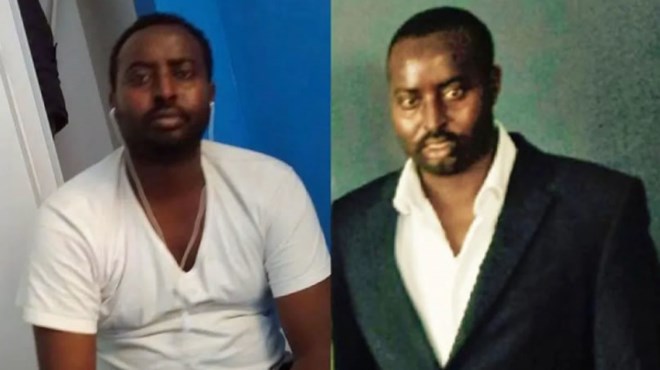 Abdirahman Abdi, 37, died after a violent altercation with police outside his apartment building in Ottawa’s Hintonburg neighbourhood on July 24, 2016. (Supplied)

On Tuesday, defence attorney Michael Edelson argued the Crown’s submission that Montsion’s punches caused Abdi’s facial trauma and that the trauma was a significant contributing cause of his cardiac arrest and death was unsubstantiated.

“Where did Dr. Milroy ever state in his testimony, or in his report, that the facial trauma was the significant contributing cause of Mr. Abdi’s cardiac arrest, which resulted in hypoxic brain injury and death?” asked Edelson.

“Nowhere does Dr. Milroy refer to that at all.”

“When the distraction blows happen, there is no facial trauma. The science tells us, your honour, that [Abdi] was struck in the face on the left side. There was no injury. In other words, the blow was not harmful in that respect.”

According to pathologist Dr. Christopher Milroy, Abdi had a large bruise on the left side of his head and the facial bones around his nose were fractured.

Earlier in the trial, Milroy testified that Abdi’s facial bone fractures were beyond what is typically associated with mere punches and he blamed the damage on the gloves Montsion was wearing, which had the capacity for more “localized force.”

However, Milroy stated he couldn’t rule out the possibility that Abdi’s wounds – which were mainly concentrated on his head and face – occurred when Weir pushed him to the ground.

Milroy also stated that Abdi had an underlying heart condition and that two of the main arteries in his heart were 80 per cent blocked.

He said a number of factors could have contributed to Abdi’s death, including the physical exertion from a foot chase, the physical struggle and his facial injuries.

Justice Robert Kelly is expected to render his decision sometime in mid-October.

Closing arguments conclude in the trial of Const. Daniel Montsion in the death of Abdirahman Abdi Idil Mussa